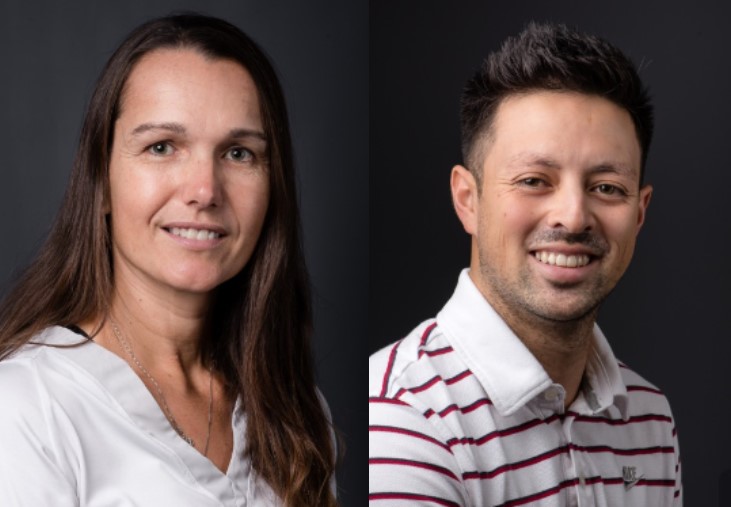 Show your support for Team 1 of the Tops & Bottoms Exhibition. This mixed doubles team showcases two of TCSP's most prolific players in Jana Nejedly & Lawrence Formentera.

Jana is a former WTA tour player previously ranked #64 in the world winning 8 ITF titles. She partners her smooth game with the high-octane game of Lawrence. This southern California native was formerly the #1 ranked junior played for the Sooners of Oklahoma and will be determined to will their team to the Tops & Bottoms title!

Help Jana & Lawrence beat their goal of $2,500 as a team by donating and be sure to come out and watch them battle on Sunday, November 19th @ 4 pm!

Fred Hutch is proud to be an Equal Opportunity and VEVRAA Employer. We are committed to cultivating a workplace in which diverse perspectives and experiences are welcomed and respected. We do not discriminate on the basis of race, color, religion, creed, ancestry, national origin, sex, age, disability, marital or veteran status, sexual orientation, gender identity, political ideology, or membership in any other legally protected class. We are an Affirmative Action employer. We encourage individuals with diverse backgrounds to apply and desire priority referrals of protected veterans. Read the EEO is the Law poster here.